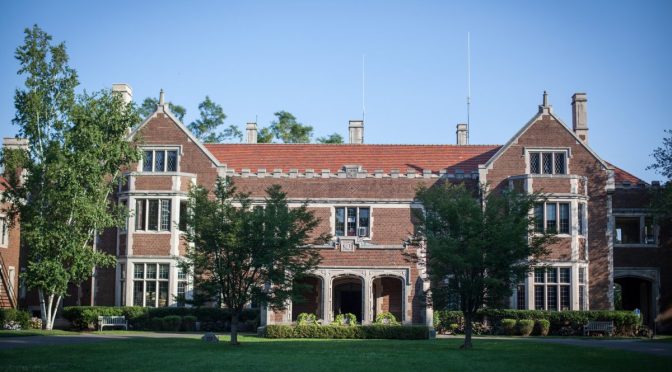 Well all of the family has finally flown out and so I can now thank you for creating the perfect wedding for Djoana and Brian.

Of course the food was outrageously delicious, I cannot tell you how many of our guests were raving both during and for days afterwards. I shared with them the ingenious way you do a tasting and they all agreed it is brilliant. The presentation of everything was beautiful and there was not a single thing that was not absolutely perfect.

Your team worked so well together that not a single guest needed or wanted for anything. Most importantly both Djoana and Brian told me afterwards that someone was always with them insuring they had a beverage and plenty of appetizers to choose from. So often the Bride and Groom wind up not getting to eat a thing, but they did not miss any of it as they mingled with guests and had some additional pictures taken after the ceremony. You said your captains would always be handy for any assistance we might need and they absolutely were. Erica and Katherine were absolute dolls and I never once looked up where I did not see one of them smiling back and asking “What do you need?” Once the pictures were taken and we were lined up for our walk down the aisle in the walled garden, I never had to think about another thing – it all went so smoothly that all I had left to do was dance the day away.

One thing I have to share with you Chris that most people don’t consider but that you have down in spades, is the coordination of vendors. A few times, people recommended other vendors than the ones on your suggested list and we gave them a call as well. Without fail, every single time, your vendors were the first to call back. They were the most informed, the most interested in what kind of experience we were looking for (versus what our budget was), the most engaged and when they heard we were working with you each one told us not to worry, that it would all go exactly to plan – and it did. What we feared would be difficult and time consuming became a single call. Even when we lost our officiant five weeks before the wedding, you gave us a name and our search was over. We had messages out to five other people and we were in a panic; we should have called you first!! We called David Smith and were done. Everyone you gave us turned out to be professional, kind and caring and because they work with you o often, once engaged, we didn’t have to give them another thought, they all coordinated with you and your team and we were left worry free.

From start to finish Chris, you insured this day was all about Djoana and Brian. About what they envisioned, about giving them choices and finally about what they experienced. Thank you for giving every one of us a perfect memory of this most important day.

With sincere thanks to you and your entire team.

"When it has to be the PERFECT!"

If you would like me to work up a proposal for you go to my contact us page and fill in the Proposal Request Form and I will get back to within 48 hours. 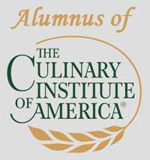